Joe Heaney (1919-1984) was an Irish traditional singer and story-teller from Carna, Ireland. Heaney was a leading and magisterial exponent of the sean-nos (‘old-style’ unaccompanied Irish-language) and had a repertory of several hundred songs that he learned from his father, aunt, and neighbors. This repertory included religious songs as well as local love songs and political ballads. In 1947, Heaney emigrated to Scotland and later moved to England where he worked as a labourer. He became popular among folk revivalists while in England, and when he returned to Ireland in 1957, became one of the first sean-nos singers to record commercially. In the late 1950s, Heaney moved to the United States and worked as a doorman in New York City while performing at folk festivals and leading academic workshops. In the 1970s, he served as a visiting artist at the University of Washington, Seattle, where the archives of his music remain to this day. 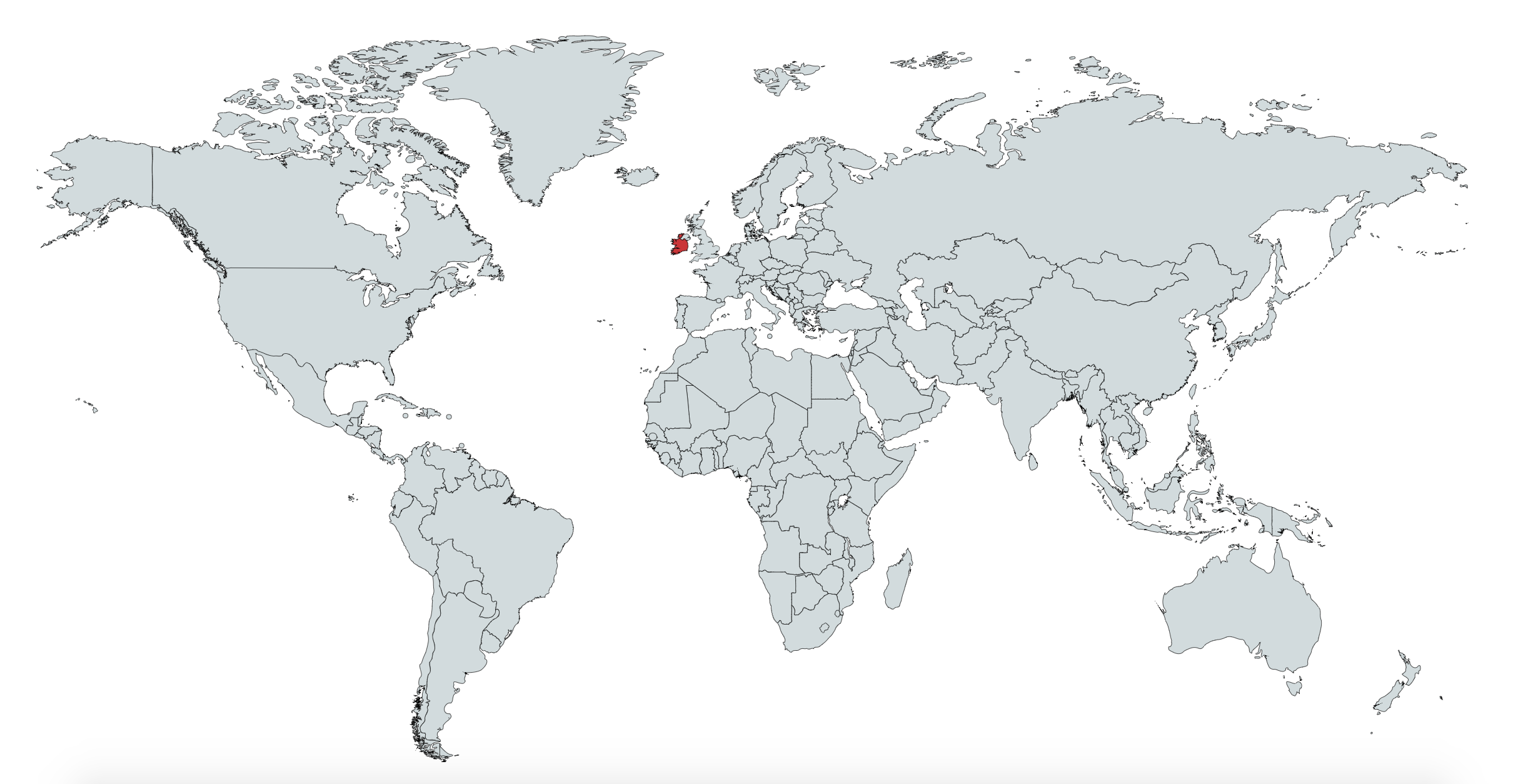 The Heaney Collection is a series of recordings featuring Irish folk singer and storyteller Joe Heaney. Even though Heaney spent the majority of his life abroad, his performances were strongly influenced by his childhood in the Irish county of Galway. The collection features songs in both English and Irish in the form of concerts, recording sessions, and lectures. 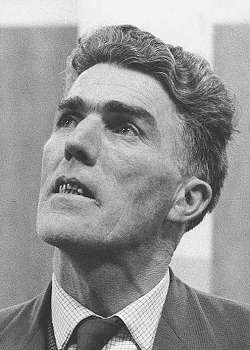