How sonically curious are you? Searching for fresh study soundtracks? Tune into this selection of audio from our Ethnomusicology Archives. Get ready for your mind to be academically attuned and expanded. Want to find more archival sounds? Email us at ethnoarc@uw.edu and we'll help you out. Good luck with classes, Huskies!

Zia Mohiuddin Dagar (1929-1990) was the 19th generation in a family tradition known as Dagar gharana, a lineage which performed the musical form of dhrupad. He introduced the rudra veena to 20th century audiences. While Visiting Artist at UW, he recorded many concerts, including two released by Ideologic Organ (below), and this short film. Low frequency infrasound awaits your study session...

One of the earliest recordings to remix nature sounds with European art music, this one layers pastoral symphonic works with whooshing waterfalls. Click here to listen (UW NetID needed). 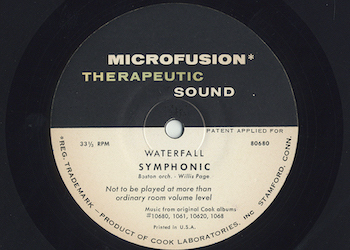 In 1971, Seattle's Milton Simons (1923-1973) formed the band Jasis and recorded an album with Paul Dusenbury (piano and flute), Milt Gerard (bass), Jimmie Williams (drums). The masters came to UW as part of Kearney Barton’s archive. We’ve posted them below for your own spontaneous academic journey. And if free jazz is your go-to study soundtrack, check out John Coltrane Live in Seattle (UW NetID needed).

Sensei Keiji Yagi was one of the outstanding musicians of the Ikuta school of koto playing. Here he is assisted by the no less outstanding Ms. Kayoko Hashimoto. These tracks were recorded in 1968 while Yagi was visiting artist at UW. 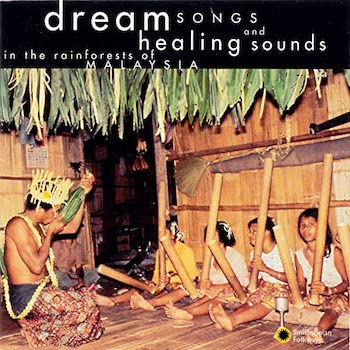 Music recorded by UW's own Hiromi Lorraine Sakata in Afghanistan on March 26, 1967. The field recordings from which this example was pulled are recognized by the Library of Congress as "culturally, historically, or aesthetically important." Important, yes, but also worthy of your study jams.

The guzheng (古箏; lit. 'ancient zheng') is a plucked zither from China that is said to have originated in the Qin dynasty, 221–206 BC. This guzheng recording was made more recently (April 21, 1966) by Robert Garfias, founder of the UW Ethnomusicology Program and Archives. Brain stimulating tracks include Lotus Emerging from Water. Click here to listen (UW NetID needed). 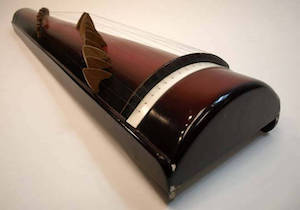 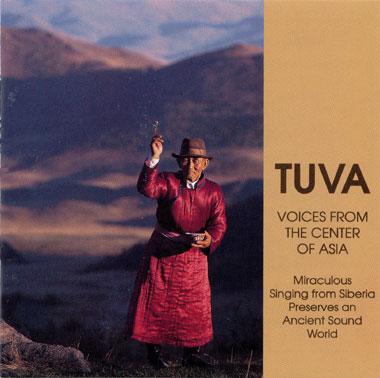