Daniel M. Nueman (1944-) is an ethnomusicologist, teacher, and author from the United States. He received his BA and PhD in Anthropology from the University of Illinois. He has taught at Dartmouth College as well as the University of Washington, where he served as Director of the School of Music for many years. In 1996, he became the Director of the UCLA School of the Arts and Architecture and held the position of UCLA's Executive Vice Chancellor and Provost from 2002 to 2006. His research interests include the music of India with a focus on the Hindustani and Rajasthan regional traditions. He also explores applications of multimedia tools to the study of ethnomusicology and geographical approaches to studying musical traditions. Throughout his career he has authored 10 books and developed the World Music Navigator, a computerized ethnographic atlas. In 2018, he retired from UCLA after serving the university for 24 years. 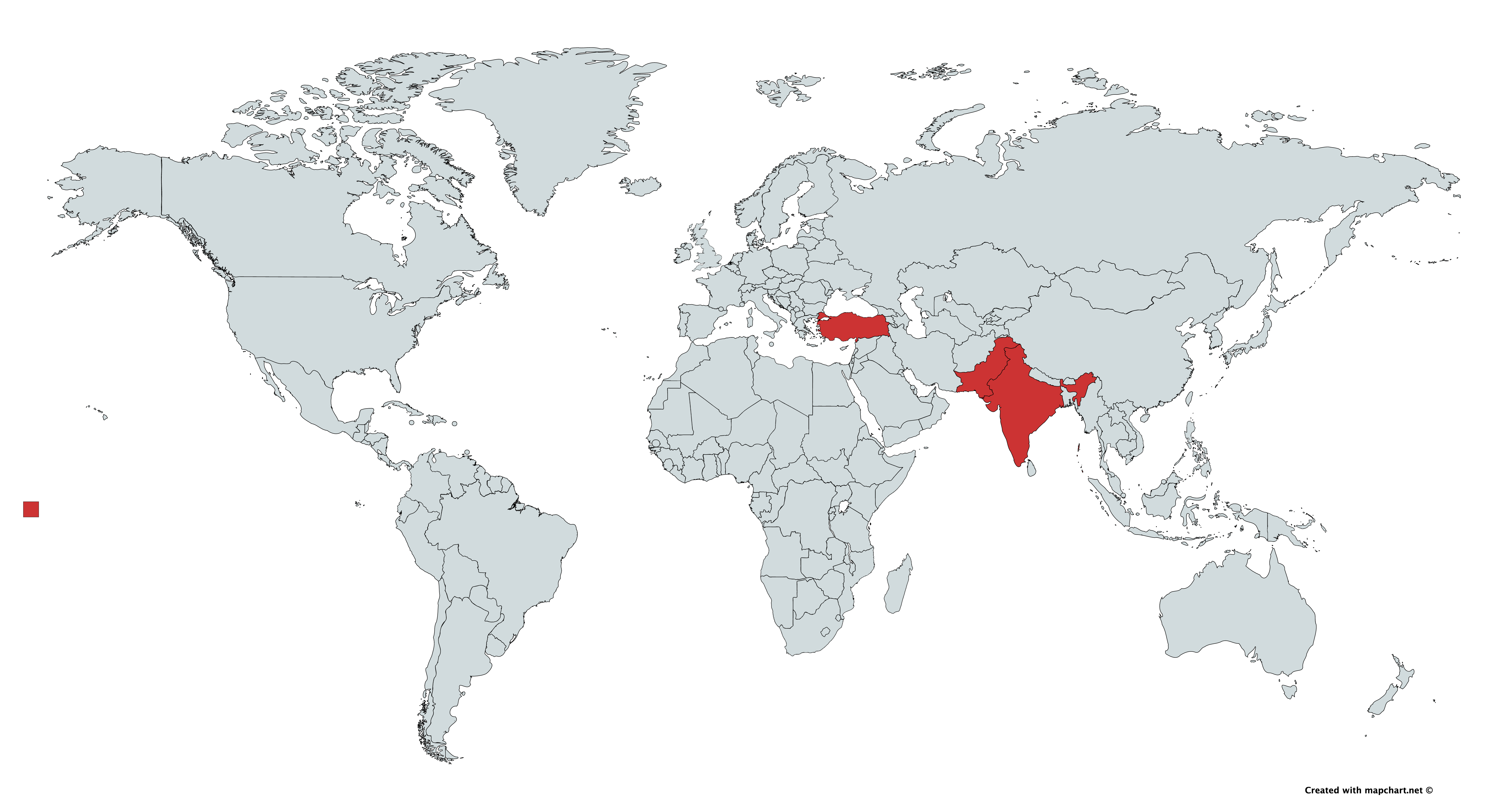 The Daniel M. Nueman collections contains recordings from Southern and Western Asia with a focus on India and Pakistan. The collection includes field recordings from his travels abroad as well as concert recordings created during his time at the University of Washington. 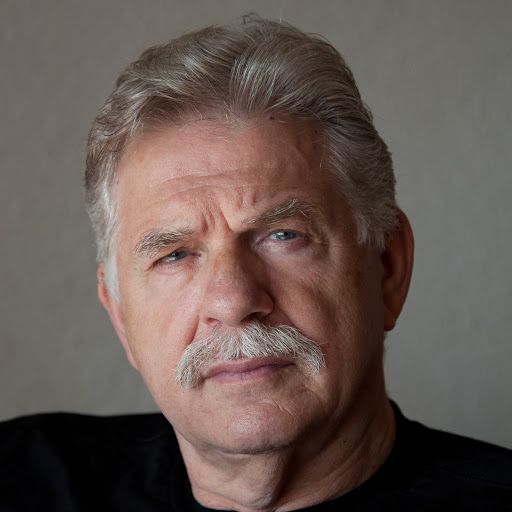