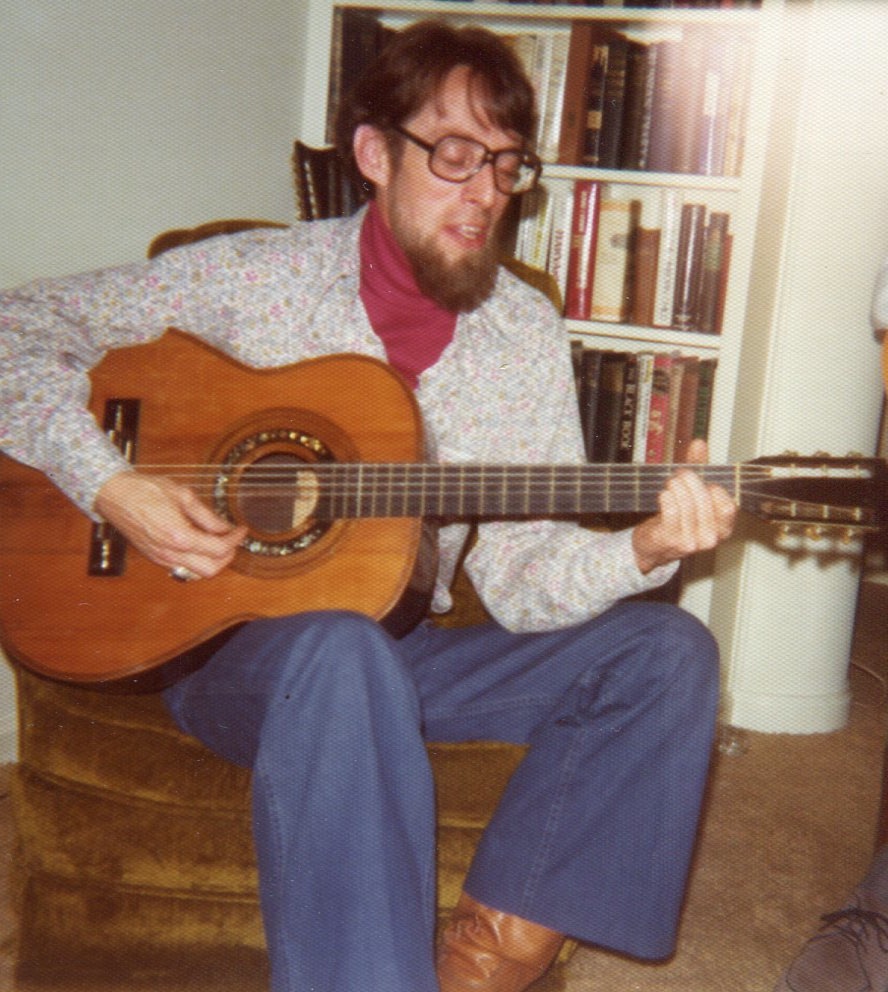 Walt Robertson, born in 1929, was raised on Bainbridge Island, Washington. He was the youngest son of a Quaker family. After winning a nationally televised talent show in 1952, his prize was a one year contract with KING T.V. in Seattle. His weekly show, "The Wanderer" became a hit and Walt soon became a local celebrity. He was a strong supporter of local folk music, was a founder of The Pacific Northwest Folklore Society, which still exists. He had a strong influence on many local performers. He was drafted in the Army in the mid 1950's and spent two years performing across Europe with the USO. It was there that he also perfected his stage acting. He recorded four LP records, two for Moses Asch of Folkways label. He managed the folk club, "The Ark", in Vancouver, Canada during the early 1960's. He performed often with some of the greats of folk music, Pete Seeger, Jesse Fuller, Josh White, Bob Gibson. He spent the last ten years of his working life in Honolulu as a writer for the University of Hawaii. He died of cancer at his home in Kingston Washington in 1994.

For more information about Walt Robertson, see the "Tales Of Walt Roberston" thread at The Mudcat Cafe and my two-part remebrance: here and here. (Bob Nelson, September 2012)