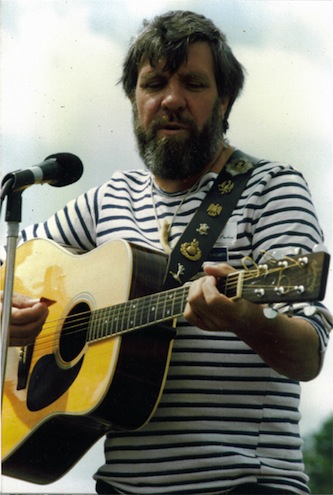 Charles O'Hegarty is someone I never met, but the late Walt Robertson told me many stories of him. He was a well known singer from London who traveled extensively in Canada. In the early 1960's, Walt managed "The Ark", a folk club in Vancouver, Canada. It was there that Walt recorded Charles during several live concerts. Here is a link to a Mudcat Cafe thread about Charles O'Hegarty.