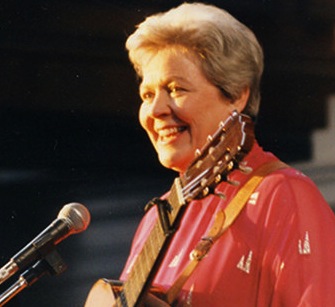 Jean Redpath was born and raised in Scotland. She became that nation's treasure of traditional Scottish folksongs. Her absolute perfect pitch and clear voice is unmistakable. She has toured the world extensively and has produced many recordings.

What to listen for: Just listen to song number four on WWR012 titled "Inveraye" for an audio treat. http://en.wikipedia.org/wiki/Jean_Redpath