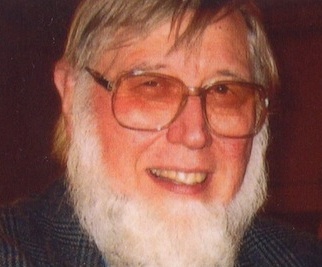 Gary Oberbillig, aka "Casey", came to the Seattle area from Idaho in the late 1950's. He was a large fellow with a booming voice and a very large repertoire of traditional ballads, many from the recesses of the Idaho mountains. He was quickly welcomed at the Seattle hoots and became very popular. He never aspired to stage performing but all of us didn't feel a hoot was complete unless Casey was there.

He received his art degree from the San Francisco State University. He became a very accomplished and renowned sculptor and potter. Later in life he also became a fine, and much published photographer. He now lives in Olympia, Washington, where he is writing stories of the Idaho people he knew as a youngster.