Use ProQuest Congressional Publications (Advanced Search feature), linked below. When asking for assistance in the library, please provide the following information for each item on your results list; we cannot locate items in the library without this info:

We will assist you in locating the documents, which will be on microfiche (and are located in our Suzzallo Basement Closed Stacks). 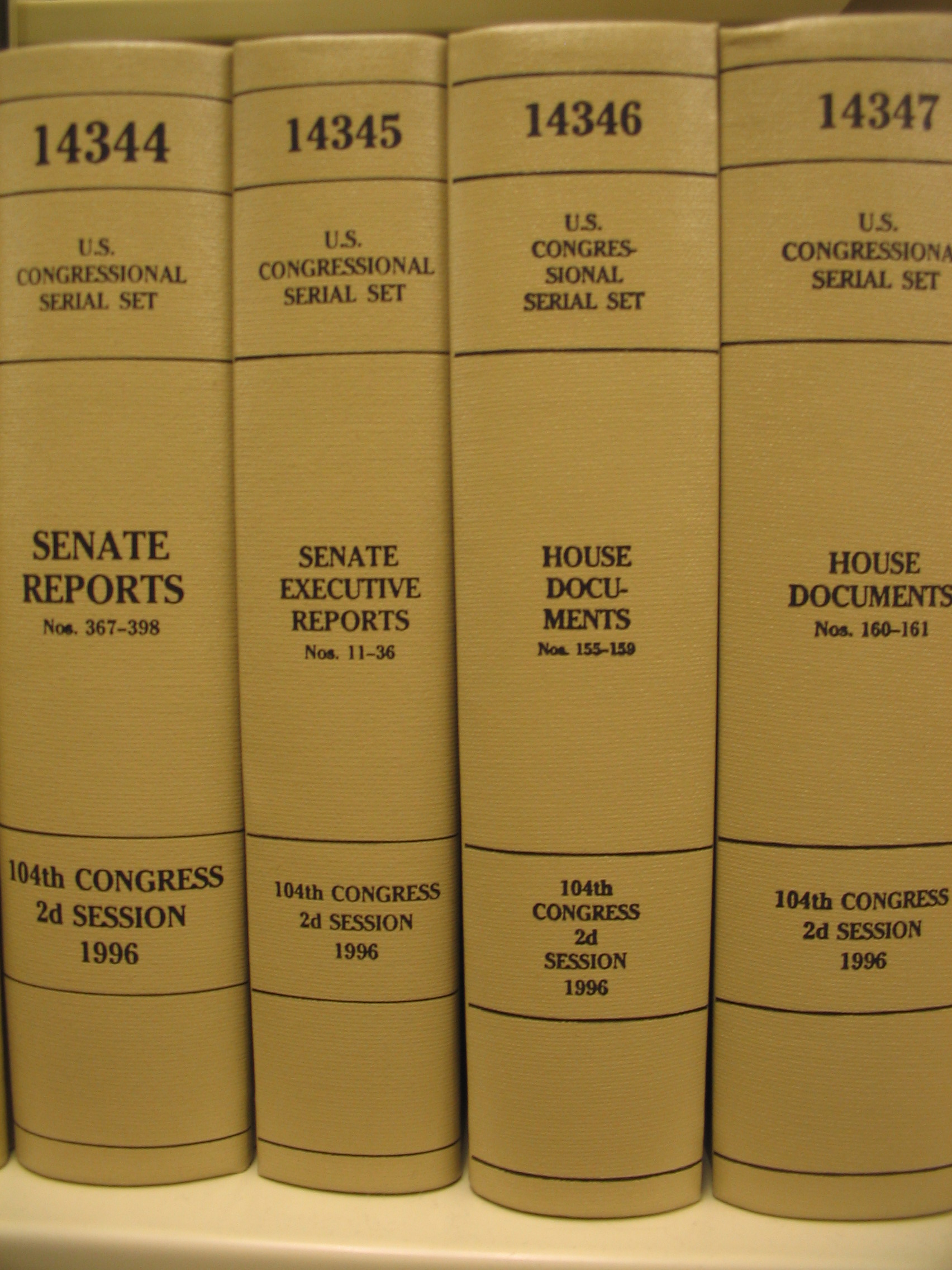