The resources below are a mix of electronic, print and microfiche and include the cases themselves, expert testimony and indexes.

Note: the 370 original petitions filed with the Indian Claims Commission were separated into 611 different claims.  Each of these were given a docket number. 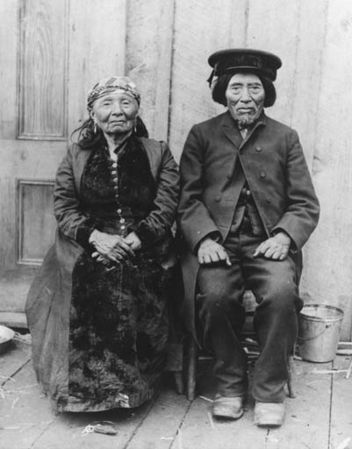